“Better a little doll maybe, then no memory of faery at all.”

My daughter has all manner of modern toys at her disposal, but she gets by far the most milage out of her toy dragon/dinosaur “Spikey”. This, despite the fact that she has declared that “dragons aren’t real” and “dinosaurs are all dead”, this one is probably the most alive thing in our house. He hides, he seeks, he fights knights, Orcas, and other monsters. He even “roars” the melody to “Oh Come All Ye Faithful”. 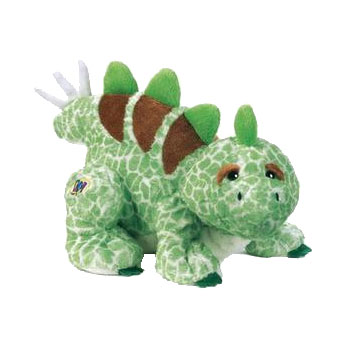 Today though, he was put in a precarious position when a high toss landed him on a light-fixture shelf near the ceiling of the mall. Fortunately, I was able to get Spikey down by using a long pole used to prop up one of the fake trees, while standing on a chair, and tying my jacket to the pole as a “hook”. Whew.

Tom Shippey, in his introduction to the collection of minor Tolkien stories presented in Tales from the Perilous Realm, describes Tolkien’s writing as “time spent on details, even when they lead nowhere”. As other people have pointed out though, this is what give’s Tolkien’s work, even his light short-stories, an epic “big world” sort of feel. Every page contains hints of a larger story that we aren’t ever told. But that doesn’t mean it’s not there. This gives space for our imagination to fill in a LOT of blanks – or not. It works either way.

Some people assume that the Bible authors must NOT have written this way. But I think they did. John the Apostle said that if you were to write down every thing that Jesus did, it would fill all the books in the world. The Gospel authors and the old Jewish historians knew that they were writing about a very big world – our world – the real world. The prophets weren’t even sure what they were talking about sometimes – but they knew it was, somehow, for all mankind, not just their little nation. They were not so narrow-minded as some suppose, despite their agenda. This results in a boundless potential for interesting scripture study.