Abdi earned his living smuggling humans out of the country and bringing in contraband goods from the neighboring countries of Djibouti and Somalia. Once, when he was traveling with his fellow smugglers through the desolate mountains, one of his friends looked up and saw a lion sitting on a bare rock, casually watching the nomads. The lion was perfectly disguised, blending in with the greyish rocks and dying grass and it was a matter of chance that the smuggler noticed him.

Instead of heeding what his ancestors had drilled into him and leaving the lion alone, the man raised his rifle, aimed clearly at the beast and fired. he missed. The lion disappeared. No one though much of this little incident until hours later, when they were crossing a narrow alley. They were walking in single file along the belt of the treacherous mountain when a tortured shriek was heard from the end of the line. Looking bac, they saw one of their men disappear downhill, carried by a lion. They could not tell if it was the same lion they had encountered earlier but there was no mistaking the identity of the victim – the man who had shot the rifle and missed. The moral of the story is that lions do not eat peace-loving nomads. If you are a nomad and you find yourself in the belly of a lion, rest assured – you are not nearly so peace-loving as you thought. 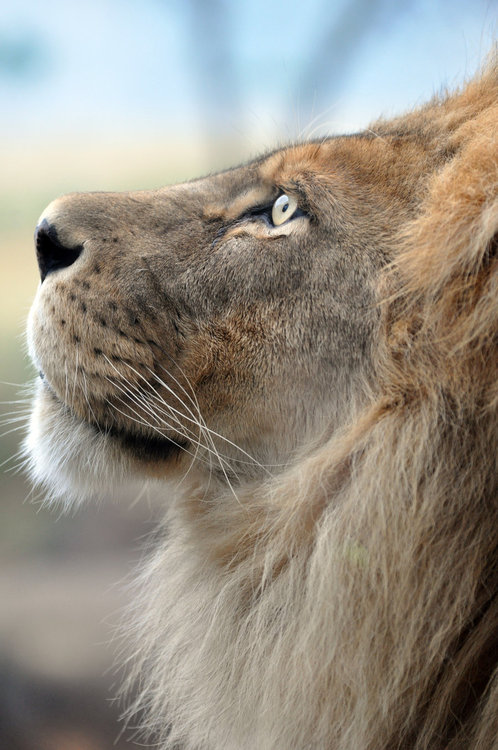