Below, I’ve simply taken a passage from some excellent commentary on Isaiah 54 by Walter Bruegemann and added in the scripture references. A few additional comments are at the bottom.

Then Abram and Nahor took wives: the name of Abram’s wife was Sarai… but Sarai was barren; she had no child.

Isaac was forty years old when he took Rebekah as wife, the daughter of Bethuel the Syrian of Padan Aram, the sister of Laban the Syrian. Now Isaac pleaded with the Lord for his wife, because she was barren.

Then Jacob also went in to Rachel, and he also loved Rachel more than Leah. And he served with Laban still another seven years. When the Lord saw that Leah was unloved, He opened her womb; but Rachel was barren.

Now there was a certain man of Ramathaim Zophim, of the mountains of Ephraim, and his name was Elkanah the son of Jeroham, the son of Elihu, the son of Tohu, the son of Zuph, an Ephraimite. And he had two wives: the name of one was Hannah, and the name of the other Peninnah. Peninnah had children, but Hannah had no children.

By faith Sarah herself also received strength to conceive seed, and she bore a child when she was past the age, because she judged Him faithful who had promised. Therefore from one man, and him as good as dead, were born as many as the stars of the sky in multitude—innumerable as the sand which is by the seashore.

Sing, O barren,
You who have not borne!
Break forth into singing, and cry aloud,
You who have not labored with child!
For more are the children of the desolate
Than the children of the married woman,” says the Lord.
“Enlarge the place of your tent,
And let them stretch out the curtains of your dwellings;
Do not spare;
Lengthen your cords,
And strengthen your stakes.
For you shall expand to the right and to the left,
And your descendants will inherit the nations,
And make the desolate cities inhabited.

The barren one will have children. The barren one is Sarah (Gen. 11:30), Rebekah (Gen.25:21), Rachel (Gen. 29:30), and Hannah (1 Sam. 1:2). ours is a community of barren women and unproductive men (Hebrews 11:12) with no possibility of creating a future of their own. The barren one in this poem is exiled Israel as well as the church whenever it reaches the end of its resources, which is often and soon and surely now.

We often lament that the church is barren – unable to reproduce faith in our own children who are leaving the fold, entranced by the world and uninterested in being a disciple of Jesus. Now, whether this is actually the case is not so clear-cut, but I will save that for others to discuss for now. The point is, when the church is at the end of it’s resources, when it is barren, then we are in good company.

The patriarchs were as good as dead and their wives fruitless wombs. And yet they were given an incredible multitude of children, by the power of God. If we look for renewal within the church, we must look for it in the person of the Holy Spirit, not in our own cleverness or technique or pedagogy or persuasiveness or savvy mobilization of talent. 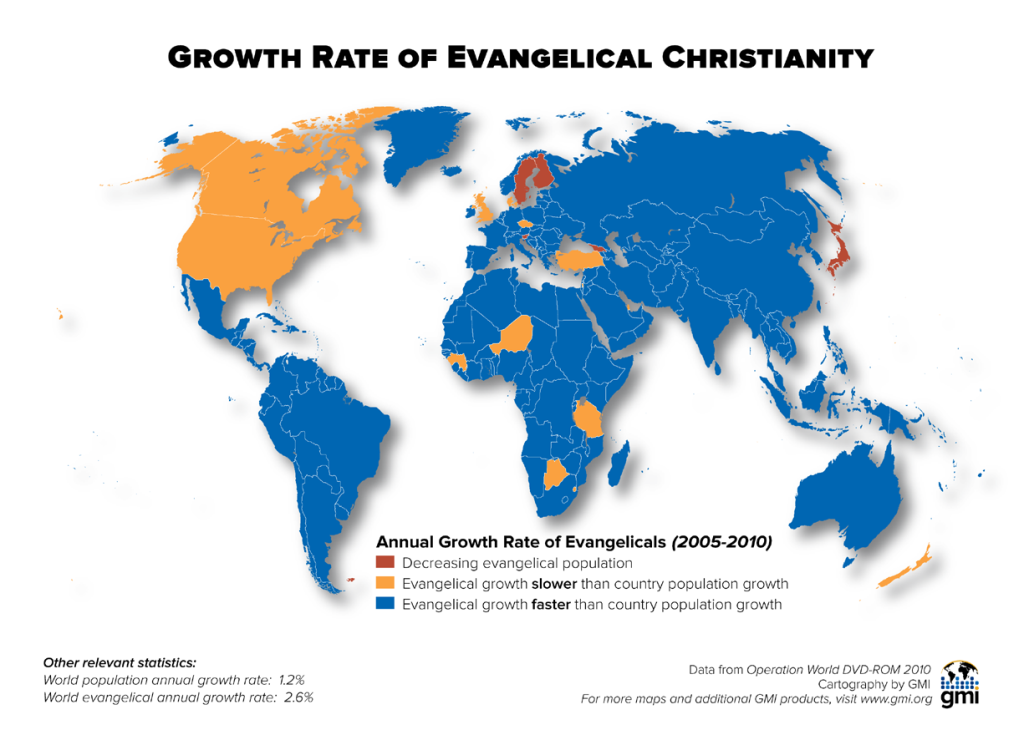