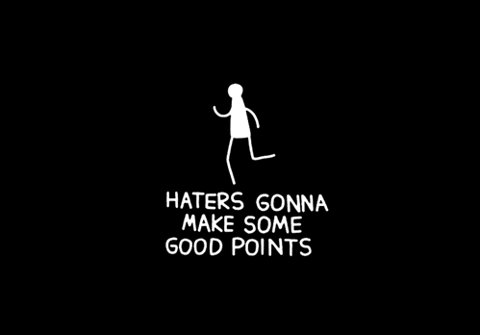 The following is a passage from Dorothy Sayer’s essay ‘The Other Six Deadly Sins’. I present it here, essentially unaltered, except interspersed with recent real headlines from, alternately, The Huffington Post and The Blaze. It seems my feed on Facebook is little more than a mashup of these two newspapers as of late. The following are all actual headlines from these popular sites, going back only a few days.

We all know pretty well the man – or, perhaps still more frequently, the woman – who says that anybody who tortures a helpless animal should be flogged till he shrieks for mercy.

Fraud and Betrayal Over the 20-Week Abortion Ban: Shame on These Women

The harsh, grating tone and the squinting, vicious countenance accompanying the declaring are enough to warn us that this righteous anger is devil born and trembling on the verge of mania.

You Can Murder Your Child, But You Can’t Make Medical Decisions For Her

But we do not always recognize this ugly form of possession when it cloaks itself under a zeal for efficiency or a lofty resolution to expose scandals – particularly if it expresses itself only in print or in platform verbiage.

It is well known to the more unscrupulous part of the press that nothing pays so well in the newspaper world as the manufacture of schisms and the exploitation of wrath.

Yes, Billy Crystal DID Just Make A Homophobic Statement (And Here’s Why It Matters)

Turn over the pages of the more popular papers if you want to see how avarice thrives on hatred and the passion of violence.

To foment grievance and to set men at variance is the trade by which agitators thrive and journalists make money.

A dogfight, a brawl, or a war is always news; if news of that kind is lacking, it pays well to contrive it.

Cuomo’s War Against Teachers Is an Attack on Women

The average [American] mind is a fertile field in which to sow the dragon’s teeth of moral indignation, and the fight that follows will be blind, brutal, and merciless.

Why Is Franklin Graham so Anti-Jesus?

I will end only by mentioning that Sayer’s essay is from 1942.