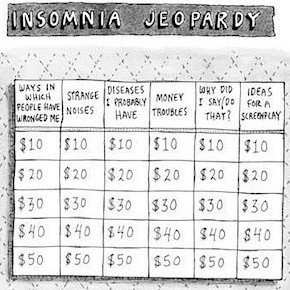 In this absolutely sublime passage from C.S. Lewis’s ‘Till We Have Faces’, Orual, the main character, describes the joy she found in raising Psyche, her half sister:

The years, doubtless, went round then as now, but in my memory it seems to have been all springs and summers. I think the almonds and the cherries blossomed earlier in those years and the blossoms lasted longer; how they hung on in such winds I don’t know, for I see the boughs always rocking and dancing against blue-and-white skies, and their shadows flowing water-like over all the hills and valleys of Psyche’s body. I wanted to be a wife so that I could have been her real mother. I wanted to be a boy so that she could be in love with me. I wanted her to be my full sister instead of my half sister. I wanted her to be a slave so that I could set her free and make her rich. 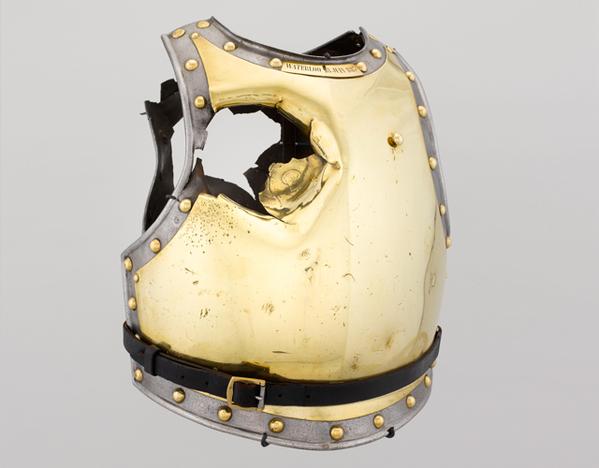 The delusion of the mechanical perfectibility of mankind through a combined process of scientific knowledge and unconscious evolution has been responsible for a great deal of heartache. It is, at bottom, far more pessimistic that Christian pessimism because, if science and progress break down, there is nothing to fall back upon.
-Dorothy Sayers, Creed or Chaos

Here in my hometown, we had an outbreak of whooping cough back in December. This past week or so, it’s been the measles. Some people I know have ended up in the hospital. In the media, there’s been a veritable pile-on of abuse, from all corners, heaped upon those who choose not to vaccinate their children. On one hand, I don’t have a lot of sympathy with their case – all four of my children are vaccinated, as am I, and in only two days time I will be entrusting my daughter into the hands of a surgeon and anesthesiologist. However, a friend of mine earlier today pointed out that something smells off about some of the rhetoric used to champion vaccination. The diversity of genetics and environment is rarely even acknowledged. In the sea of talk, the focus remains fixed on the binary choices of individuals and the technology at their disposal.

I’d like to affirm this annoyance at how subjects are dealt with out of context. The modern scientific approach, while acknowledging the existence of other factors, typically plows ahead with it’s quest to deal with everything in as abstract a manner as possible. It endeavors to control the world through a plan of categorize, divide, and conquer. But then we meet the 90-year-old bacon-eating chain-smoker who is happy as a clam and the 24-year-old health and exercise fanatic who is dying of cancer. The presence of both these people are offensive to those who are always pushing in their thought and discourse to isolate the variables to make sense of the world.

We scream and point fingers at the luddite parents who have just lost a child to measles, but we are not so quick to admit that the child could have died regardless of what pharmaceuticals were given them. You can be a careful driver who always wears a seat belt and still have your head smashed in by a drunk from out of nowhere. You can go to all the right schools, make all the right friends, spend your weeks in a Csikszentmihalyi-inspired state of flow and STILL get passed over for that big promotion. On the other hand, you can make a slew of bad choices and still end up with a mountain of blessings you don’t “deserve”. This is offensive to those trying to exert control over the world. I think this is why, despite our better judgement, we keep ripping situations out of their context to put just one appendage of them under the microscope. We pay a lot of lip service to “holistic” consideration, but when push comes to shove, we’ll pick just a couple things and assign them all the weight.

There are lots of examples, but I’ll just pick one for the moment. I know of several church denominations that will automatically defrock a pastor if one of their children leaves the faith. “If he can’t keep his own household in order, then he has no business shepherding the flock!” is the thought. And yes, I do think a pastor or priest with wayward children should indeed be examined. But, this kind of zero tolerance policy always leads to scorched earth. Why? Because you can be an amazing near-perfect parent and STILL have one of your kids turn out bad. The idea that your efforts alone practically make or break the whole thing is a complete load of hooey. And although it’s less common, one can have seemingly well-groomed children with all kinds of rottenness underneath the surface. The whole man and his work should be considered at all times. Presbyteries and colleges of bishops should be seats of careful (holistic!) judgement, not laboratories where a sample sequencer tells us everything we need to know.

The world is an incredibly complex place where mysterious forces are at work. We think that if we just have enough variables in our model and a computer large enough to crunch the numbers, then risk will approach zero. But we don’t really know what the heck we’re doing half the time. Tragedy can come like a storm from blue skies, and grace can strike like lightening as well. Our hope must lie somewhere else than in our own wisdom, aptitude for self-control, and capacity to control our circumstances. Yes, science provides valuable information and tools and we should strive to use them wisely. But they will always break down. Maybe not for you today, but maybe for your friend today. And they will break down for you eventually too. Have something to fall back upon that covers everything. I’ll take resurrection.