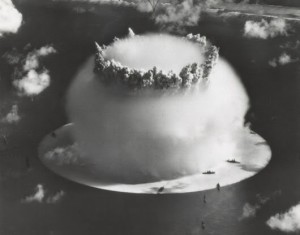 Jesus Chris is the inflection point. The compression happens over about 2000 years – the bulk of the expansion in only 100. Our current age is one where the last little tiny gaps are being filled in by the fallout. 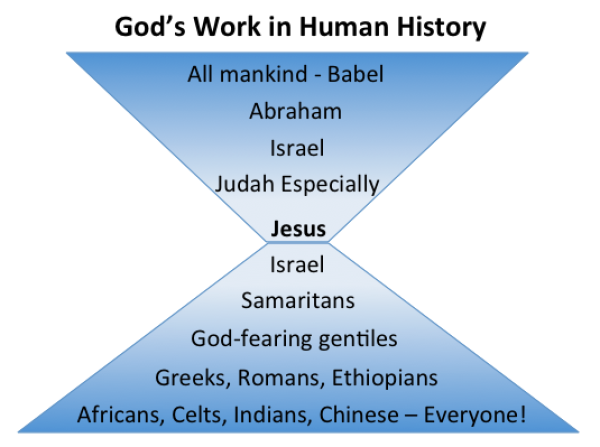