Recall this passage whenever you see someone publicly shamed or called out on Twitter or Facebook for some politically incorrect statement. The ones doing the shaming typically purport to speak on behalf of the oppressed.

When the “oppressed” acquire power, absolutely no check exists upon their use of that power. There is no righteousness over them that can judge them. The result is the kind of ruthless tyranny that we have seen under Stalin and his lesser imitators. Those who identify themselves as the representatives of the “oppressed” are in a position to combine unlimited self-righteousness in respect to themselves with unlimited moral indignation in respect of their opponents. This is the most characteristic feature of the dedicated Marxist. Since there is no transcendent righteousness that can judge and forgive both the oppressor and the oppressed, the way is open for unlimited self-righteousness.
-Lesslie Newbigin, The Open Secret, p.111

Notice what will NOT fix anything here for either side: argumentation (well-executed or otherwise), sound reasoning, sufficient dog-piling to drown out, or even an extracted apology. What is needed is forgiveness, of both the oppressed and the oppressor. The oppressor needs to repent and turn from his sin of dehumanizing his brothers and sisters. The oppressed (and their proxy defenders) needs to turn and forgive the one who hurt them, even when the perpetrator is incapable of repenting adequately or making sufficient restitution. The death and resurrection of Christ gives us a space where this kind of seemingly impossible forgiveness CAN be imagined and realized because He is outside of us and does the judging and forgiving FOR us, though in such a way that we can also follow suit. Without his judgement and love, we remain locked in a power play – each clawing for the moral high ground. 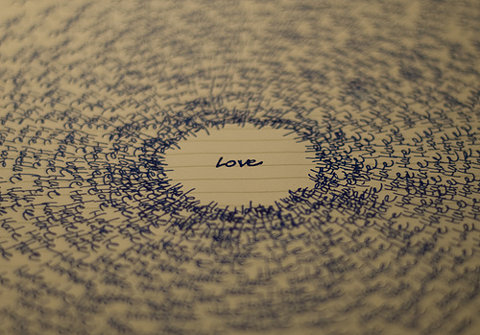