I don’t have anything to write at the moment, but your time would probably be better spent listening to this anyway.

This is a bit of follow-up to my earlier post, Is missionary work really harder now than it was in the middle ages? I could use a variety of examples from history, both ancient and even some relatively recent revivals or foreign mission success stories. However, for the sake of convenience, I’ll use the conversion of the fierce Picts in Scotland to Christianity by St. Columcille’s monks in the sixth century versus attempts to plant churches or strengthen Christian cultural institutions in the present-day secular modern United States.

Each of of the questions I’m going to ask can be viewed as having two variables. One could draw a 2×2 grid of four possible logical answers to the question and then evaluate each one. Along the way, I think we’ll find that some options can be eliminated easily, while others are cause for rigorous debate. 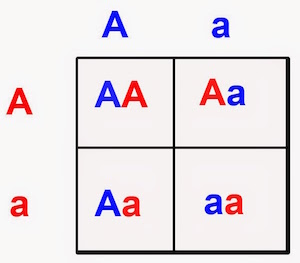 1. Were the pagan Picts much more set in their sinful ways or is it our modern culture that is particularly hostile?

It’s a toss up as to rather I hear option B or C articulated by Christian leaders most of the time.

2. The conversion of Ireland and Scotland was dramatically successful. Were the old pagans really receptive to the light of Christ, or were the old saints particularly special and amazing in their holiness and methods?

It’s hip and cynical to vote for option A on this one, but I still hear option B from people that like to hype things up.

3. We seem to be having a lot of trouble spreading the gospel. Is it because we suck, or have we just been given an especially difficult task?

The Reformed typically tell a story that sounds like option B (our preaching kicks ass but they aren’t listening), and the Anabaptists and some left-leaning folks talk like option C is what is going on (we’re asleep at the wheel so we can’t blame them too much). Folks like Philip Jenkins, Lamin Sanneh, and some Chinese folks talk like option D is what is going on as soon as you step out of USA/Europe. I’d really like to believe them, but I’m still not sure at this point.

As a young man, I heard a LOT of option B. I know a lot of my Reformed friends have too. Jim Elliot bios, Charismatic hagiographies of folks like Smith Wigglesworth, “Don’t Waste Your Life”, “Do Hard Things”, etc. I occasionally hear option C suggested, though it’s rarely put front and center.

And one more, getting as close to the bone as possible.

5. How was the Holy Spirit at work in the past and today?

I’ve heard A and B spoken of by quite a variety of figures. It’s really kind of funny how either of these can be worked into widely disparate theological frameworks. Option C is the default for secular nihilists. I’m for option D. 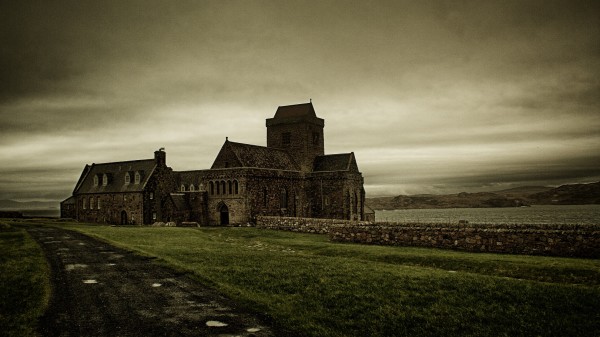