Many things, I can remember learning. I can roughly remember when I learned something and how I didn’t know what it was before then. I remember the first time I heard Dire Strait’s The Sultans of Swing, when I was about 13, while listening to the classic rock radio station while driving truck during the summer wheat harvest. I remember my father explaining some basic trigonometry to me with a pen and paper when I was about 10 years old. We were trying to calculate how high my model rocket had flown. I remember my mother reading the Chronicles of Narnia to me when I was about 6 years old and having to ask what a Centaur was. I was not familiar with the idea of a half horse/half man.

But somethings you learn so young or they are so ubiquitous, you can’t remember ever having learned them. Dragons are one of those things. I wasn’t born knowing anything about this legendary fiery beast, but I might as well have been. There is no time or place I can recall when and where I didn’t already know a great deal about these creatures. They were already old news when I heard about Eustace being turned into one in The Voyage of the Dawn Treader. They were familiar when I saw one in an old episode of Duck Tales. Trogdor was at least the thousandth one I’d seen, though he stands out in the crowd for obvious reasons.

Was there ever a time without dragons? Nearly(?) every culture on earth has them. The serpent in Genesis sounds a bit more dragonish than a modern day danger noodle. Later in John’s Revelation there is no pretension. The original dragon has been around since before the first days of our race. Little wonder that we can’t remember a time without him. Someday we will though. 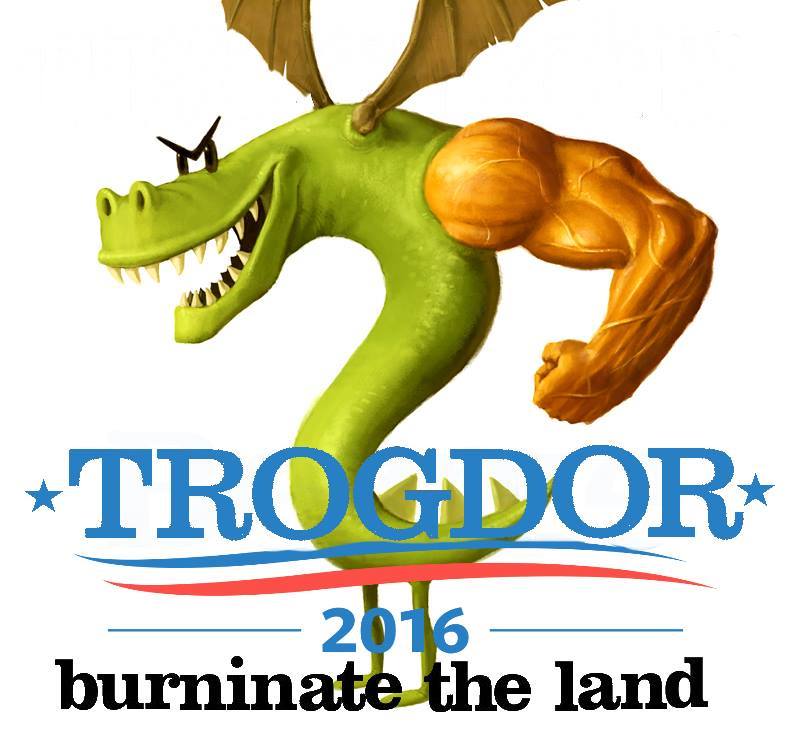