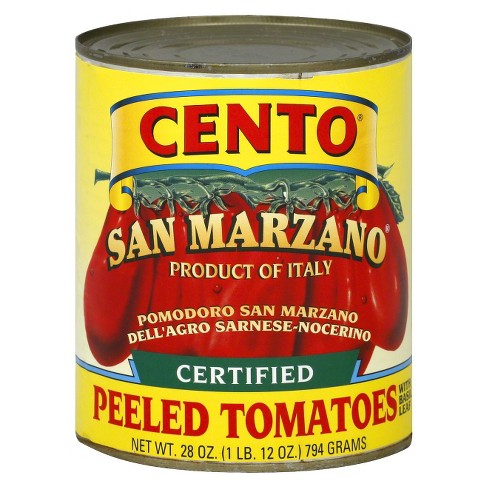 I’ve had more adventures in cooking dinner from scratch these past two weeks. Some hits and misses ensued. I used the following new ingredients I never had before:

The “whole” stuff was for a baked marinara sauce I tried out of a ridiculously heavy Thomas Keller cookbook that I found on clearance for $1 at the thrift store. It turned out to be very flavorful, but pretty time consuming and a bit on the chunky side, despite being pureed. This might work better as a double batch and then save half of it for way later.

The oils were for a couple different styles of stir fry. The verdict is still out on those. The sauce never turns out thick enough, even with corn starch and the prescribed proportions.

The tilapia smelled unpleasantly fishy when raw, but was surprisingly mild after cooked.

I need to take a break though and mix in some comfort food to help the kids not dread dinner so much. Muhahahaha!