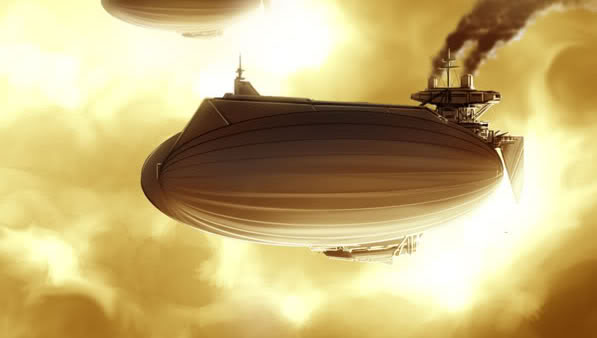 In the eighteenth and nineteenth centuries, Westerners made an idol of science and believed in an autonomous scientific spirit of which they were both the inventors and the product. They replaced the ancient myths with those of progress, which might be called the myth of perpetual modern superiority, the myth of a humanity that, through its own instrumentality, gradually became liberated and divine.

The scientific spirit cannot come first. It presupposes the renunciation of a former preference for the magical causality of persecution so well defined by the ethnologists. instead of natural, distant, and inaccessible causes, humanity has always preferred causes that are significant from a social perspective and permit a corrective intervention – victims. In order to lead men to the patient exploration of natural causes, men must first be turned away from their victims. This can only be done by showing them that from now on persecutors “hate without cause” and without any appreciable result. In order to achieve this miracle, not only among certain exceptional individuals as in Greece, but for entire populations, there is need of the extraordinary combination of intellectual, moral, and religious factors found in the gospel text.

The invention of science is not the reason that there are no longer which-hunts, but the fact that there are no longer witch-hunts is the reason that science has been invented. The scientific spirit, like the spirit of enterprise in an economy, is a by-product of the profound action of the Gospel text. The modern Western world has forgotten the revelation in favor of its by-products, making them weapons and instruments of power; and now the process has turned against it. Believing itself a liberator, it discovers its role as persecutor. Children curse their fathers and become their judges. Contemporary scholars discover traces of magic in all the classical forms of rationalism and science. Instead of breaking through the circle of violence and the sacred as they imagine they were doing, our predecessors re-created weakened variations of myths and rituals.

What is the prerequisite to nearly all the modern social stability and scientific advances that we enjoy today? Scientists say that the enlightenment and the rise of rationalism is what opened the door. Economists like to point out that we had to advance our agriculture to a level where we could have artists and and other specialists who didn’t need to scrape their food together all day. David Bently Hart has pointed out in numerous ways that Christianity was in fact a prereq for both of these things to even get close to happening. In the same vein, Girard argues convincingly that first we had to stop busying ourselves trying to fix our troubles by casting innocent victims out of the society. The thing that finally put a stop to that was the deep philosophical awareness generated by the Gospel.